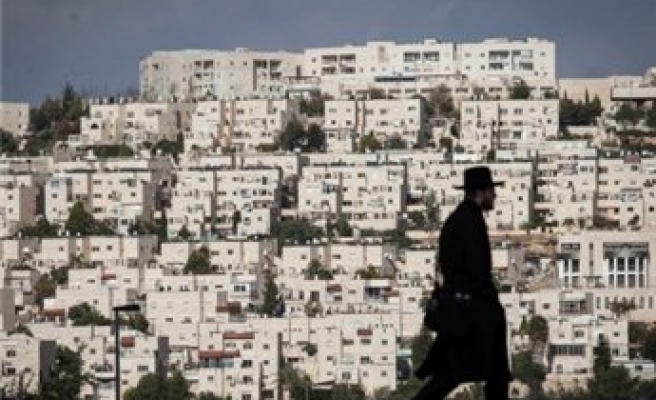 Israel issued tenders on Friday for 283 new housing units, according to the Israel Land Authority.

Israeli settlement building in Jerusalem and the West Bank has recently swung into full gear after peace talks with the Palestinians collapsed earlier this year.

Palestinian negotiators insist that Israeli settlement building on Arab land must stop before any comprehensive peace agreement can be reached.