Turkey's Foreign Ministry has termed the incident an "unacceptable breach" to press freedom. 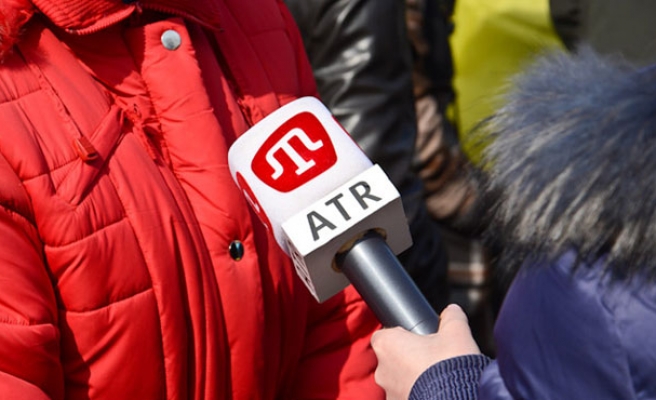 Turkey condemned Wednesday a Russian police raid on a television station in the disputed Crimean Peninsula, terming the incident an "unacceptable breach" to press freedom.

In a statement, Turkish Foreign Ministry said, "Turkey will continue to defend the rights of the Crimean-Tatar people, who express their views through democratic channels."

According to ATR Director-General Elzara Islamova, police searched every single room of the station for videos dating from February 2014 as part of an investigation into the death of two people during a demonstration in front of the Crimean Parliament prior to Russia's annexation of the peninsula.

Crimean Prosecutor-General Natalia Poklonskaya Tuesday said that the TV channel was being investigated in accordance with the law, Crimean News Agency reported.

Poklonskaya said the Crimean Prosecutor Office had warned the directorate of the channel “against violation of law on extremist activity," the agency added.

The television station has now resumed its broadcast.