Turkey has said it needs more detailed and faster information from Western intelligence agencies to intercept them. 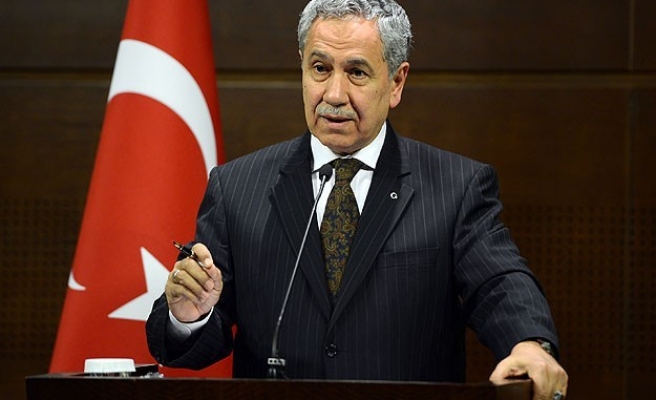 Turkey criticised Britain on Monday for taking too long to inform it about three London schoolgirls who travelled to Turkey last week possibly en route to join militants in Syria.

Deputy Prime Minister Bulent Arinc said he hoped the girls would be found, but that it would be Britain, not Turkey, to blame if they were not.

"It is an condemnable act for Britain to let three girls ... come to Istanbul and then let us know three days later ... They haven't taken the necessary measures," Arinc told reporters after a cabinet meeting.

The three London schoolgirls arrived at Istanbul airport on Feb. 17 and British authorities, concerned that they were travelling to join ISIS fighters, informed Ankara on Feb. 20, Arinc said.

Turkey was able to do little to track the movements of three people who had entered as tourists, he said.

"The search is ongoing. It would be great if we can find them. But if we can't, it is not us who will be responsible, but the British."

Thousands of foreigners from more than 80 countries have joined the ranks of ISIS and other radical groups in Syria and Iraq, many crossing through Turkey.

Turkey has said it needs more detailed and faster information from Western intelligence agencies to intercept them.