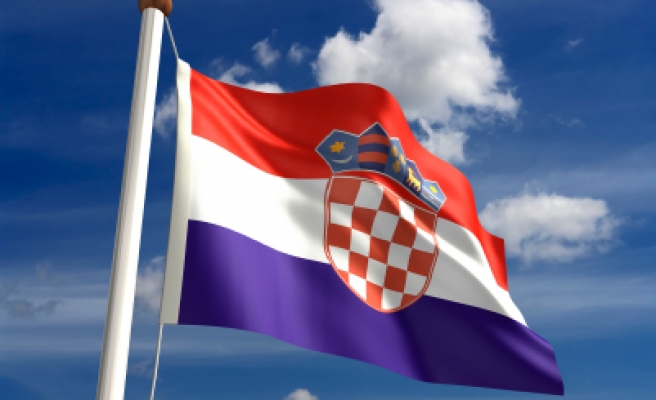 Turkey's Culture and Tourism Minister Omer Celik and his Croatian counterpart Andrea Zlatar Violic signed the agreement at an official ceremony in Ankara.

Extending Turkey’s request to open a Yunus Emre Cultural Center in Croatia, Celik said, “We have agreed almost in all subjects. We plan to build a more productive cooperation from now on.”

The agreement for the 2014-2016 period includes cooperation between the countries in a number of fields from literature, cinema, music and performing arts to historical manuscripts and cultural heritage. It also foresees the organization of cultural weeks and common festivals between Turkey and Croatia.