Turkey’s negotiation process with EU, financial cooperation to be discussed during meeting to be held on Oct. 25 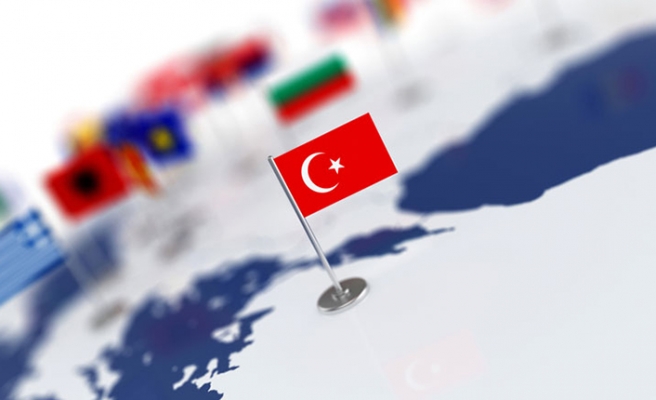 Turkey and the European Union will hold a “Political Dialogue” meeting on Oct. 25, Turkish Foreign Ministry said on Wednesday.

In a statement, the ministry said that developments in Turkey’s negotiation process with the EU, financial cooperation including pre-accession funds and visa liberalization, customs union, energy, trade, fight against terrorism and migration issues will be on the agenda.

“An exchange of views on regional and international issues, particularly Syria, Iraq and the Middle East peace process will also take place,” the statement said.

Turkey applied for membership in the European Economic Community (a precursor to the EU) in 1987. It became eligible for EU membership in 1997 and accession talks began in 2005.