Staff were evacuated from Basra days after staff were taken hostage in Mosul. 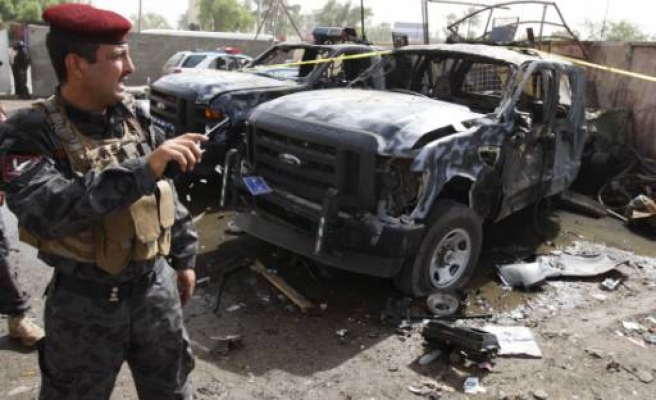 Turkey evacuated its consulate in the southern Iraqi city of Basra on Tuesday due to an increases security risk, transferring its staff to Kuwait, Foreign Minister Ahmet Davutoglu wrote on his Twitter account.

"The personnel of the consulate general have left the city and moved to Kuwait as of today," Davutoglu said.

Unrest in Iraq is running high as militants led by the Islamic State of Iraq and the Levant (ISIL) have extended their reach into Iraq since June 10, when it seized Iraq's second-largest city Mosul and soon afterwards took near-complete control of the northern Iraqi city of Tikrit.

The evacuation of the staff in Turkey's embassy in Baghdad is not on the agenda as there is currently no security threat in the city, diplomatic sources told the Anadolu Agency on Tuesday.

The sources said the developments in Iraq were being carefully monitored by Turkish foreign ministry.

They said the staff from Turkey's consulate general in Basra had been safely evacuated on Tuesday and been taken to Kuwait for security reasons.