Turkish justice minister believes the US will respond positively if Turkey decides to extend a request for Gulen's extradition. 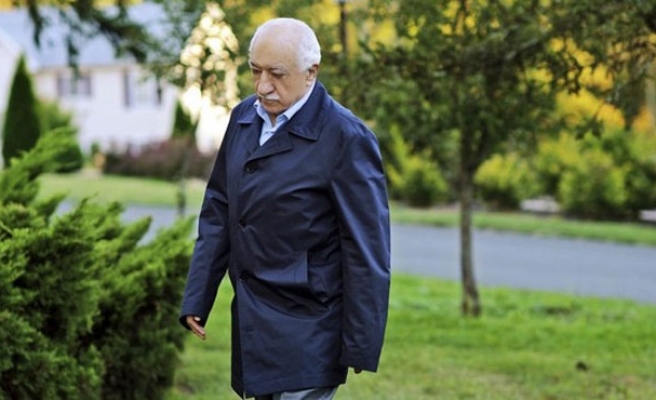 Gulen is accused of trying to topple the Turkish government.

"As two allies, the U.S. and Turkey are cooperating in many fields, including mutual legal assistance. I believe they will respond positively if Turkey decides to extend a request for Gulen's extradition," he said.

"Of course, it is at their discretion. However, there are binding legal agreements, and we have the right to expect the U.S. to abide by those agreements just like Turkey does," the minister said.

Pennsylvania-based preacher's so-called Gulen movement is accused of forming a criminal gang within Turkey's key institutions, including the judiciary and the police, in an attempt to undermine the Turkish government.

The Turkish government accuses Gulen supporters of lobbying unspecified foreign elements to topple the elected government and of being behind online leaks, wiretapping and spying on high-ranking officials.

The Gulen movement denies all charges.