Turkey invested $1.1 billion in Bosnia since end of war

In the past 20 years, Turkey has invested one billion euros in Bosnia, says Turkish ambassador to Bosnia and Herzegovina. 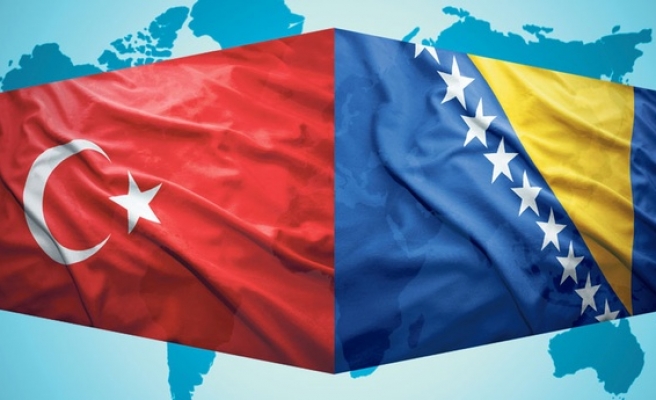 Since the Dayton agreement was signed in 1995, Republic of Turkey invested one billion euros ($1.1 billion) in the country, said the Turkish ambassador to Bosnia and Herzegovina Cihad Erginay, The Anadolu Agency has reported.

Erginay spoke at the weekly session of the Association of Independent Intellectuals called “Krug 99,” held on Sunday in Bosnia's capital Sarajevo, on the topic "What Turkey wants in Bosnia and region".

He said that not counting the neighboring countries "Turkey (was) among the top five investors in Bosnia and Herzegovina," directly and indirectly.

Noting the strong historical and cultural bonds between the two countries, the Turkish ambassador said Bosnia was a "brotherly and friendly country and one of the most important partners in the region."

"Our country wants to see Bosnia as a strong, prosperous country in the Balkans," said Erginay.

The Dayton agreement, which was signed in December 1995, officially ended the war in Bosnia and Herzegovina.