It was the second time in a little over a month that an explosion halted gas imports from Iran on the key link. 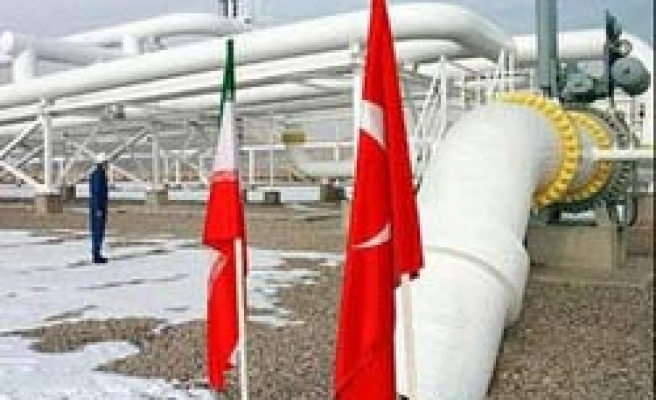 Iranian natural gas flows to Turkey were halted after an explosion and could take up to a week to resume after repairs are completed, officials at the Turkish pipeline operator Botas said on Wednesday.

It was the second time in a little over a month that an explosion halted gas imports from Iran on the key link.

"The fire has been extinguished, and repair work is ongoing," one official told Reuters on condition of anonymity. Another Botas official said the blast, the cause of which was not immediately clear, occurred late on Tuesday. Repairs could take six to seven days to be completed, he said.

When an explosion on July 21 halted gas flows, it took 10 days to fix the pipeline. The cause of that blast was also not known.

Officials did not say on which side of the border the blast occurred.

Militants from the outlawed Kurdistan Workers Party (PKK) have in the past claimed responsibility for attacks on oil pipelines from Iraq and Azerbaijan.

Neighbouring Iran is Turkey's second-biggest supplier of natural gas after Russia, sending 10 billion cubic metres of gas each year. Turkey uses gas to fire half of its power plants.