Turkey and Iran signed a series of agreements including the establishment of new border gates. 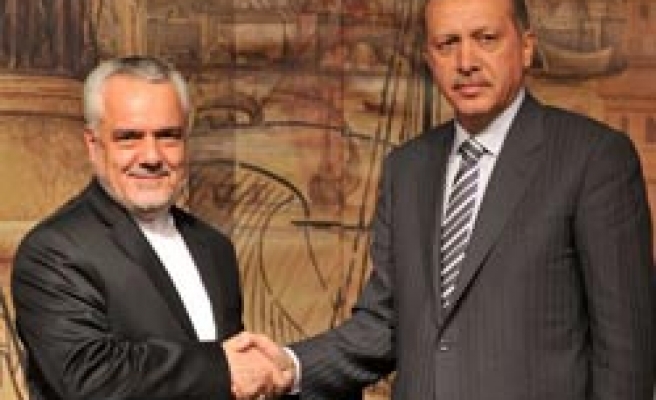 Turkey and Iran signed a series of agreements Thursday including the establishment of new border gates as well as cooperation in higher education, culture and youth.

Speaking at the press conference, Erdogan said that Iran's nuclear program was in a sensitive period.

Erdogan said that Ankara did not want nuclear weapons in the region but was not against use of nuclear energy for peaceful purposes.

Rahimi said Turkey's and Iran's special status can help develop peace and security in the region.

Speaking at a joint press conference with Erdogan, Rahimi said that Turkey and Iran were two powerful countries in the region with a special status.

We hope to reactivate the great Silk Road with railways. We want to connect eastern Asia with Iran and Turkey and later with Europe, Rahimi also said.