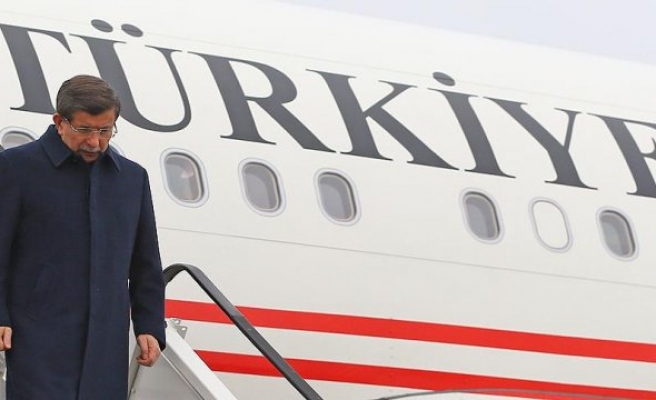 Bilateral ties between Turkey and Iran are expected to improve after Turkish premier’s visit to Tehran, according to an expert.

The expert on international relations, Muhammed Ali Destmali, said Iran before did not know much about the political and cultural views of the "new Turkey" as envisioned by the Justice and Development (AK) Party.

"Turkey and Iran carried out some meetings on strategic partnerships; however, these partnerships have not been implemented yet.

“Davutoglu highlighted in his visit that the two countries have some common interests and thus further relationships should be established. This is also applicable for Iran," said Destmali.

Drawing attention to the need for high-ranking visits on both sides, Destmali said Iran and Turkey should further expand ties, which should not be limited to political, security and economic issues.

"The two countries neglect the cultural partnerships…I really welcome Davutoglu’s statements. Iran also has similar viewpoint. However, these statements need planning and having a strategy in order to put them into practice," Destmali said.