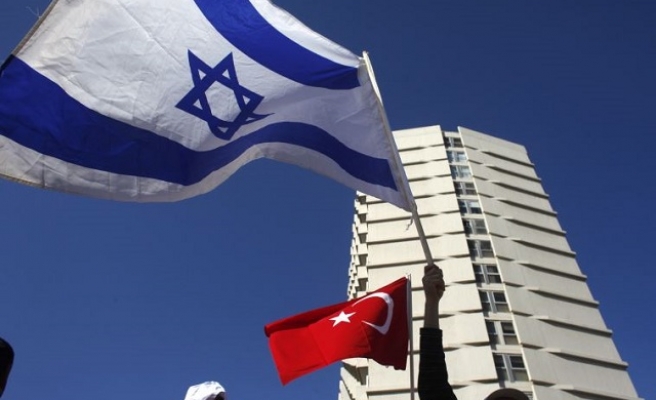 Israeli and Turkish negotiating teams are set to meet Wednesday in Switzerland's Geneva, as part of ongoing efforts to reach a reconciliation between the two countries, Western diplomats said.

Israel will be represented at the Geneva talks by Joseph Ciechanover, a former head of the Foreign Ministry appointed by Prime Minister Benjamin Netanyahu. His Turkish counterpart at Wednesday's talks is said to be Undersecretary to the Foreign Ministry Feridun Sinirlioğlu.

A senior Israeli official said that the agreement has almost been finalized, but that two issues were still open. The first is the Turkish demand to receive free access to the Gaza Strip including directly by sea for Turkish vessels, which Israel is not prepared grant, both in order to maintain the naval blockade of Gaza as well as because of Egypt's opposition to Turkish involvement in the Strip.

The second issue involves Hamas' activity in Turkey. Israel claims that although senior Hamas official Salah Aruri, who planned attacks in the West Bank from Turkey, has been expelled from there, a Hamas command headquarters is still active in Istanbul, raising money for the organization and planning terror attacks. Israel is demanding that Turkey shut down the Hamas offices and prohibit Hamas from conducting military activities in Turkey.