Turkey's OTOYOL Corporation, Japanese IHI-ITOCHU consortium put their signatures under the agreement for construction of Izmit Gulf Suspension Bridge at a ceremony in Istanbul. 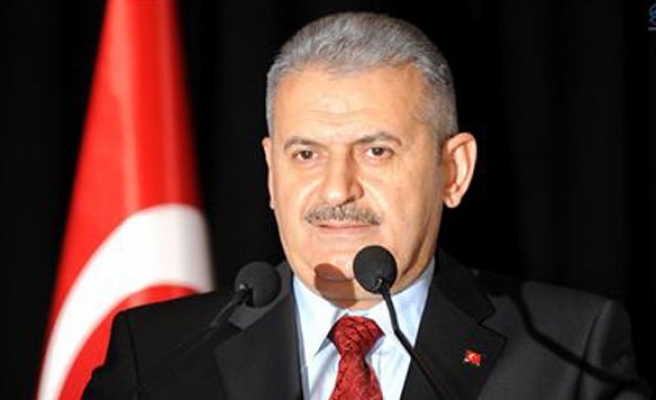 Turkish and Japanese companies signed on Thursday an agreement for construction of a suspension bridge that would shorten transportation between Istanbul and Izmir.

Turkey's OTOYOL Corporation and Japanese IHI-ITOCHU consortium put their signatures under the agreement for construction of Izmit Gulf Suspension Bridge at a ceremony in Istanbul.

Speaking at the ceremony, Turkey's Transportation Minister Binali Yildirim said this was a project improving friendship.

"The way to overcome crisis is to make more investments," Yildirim said.

Yildirim said the project was expected to be completed in 38 months.

In October 2010, Turkey laid the foundation of Gebze-Orhangazi-Izmir motorway which will connect the northwestern town of Gebze with the Aegean province of Izmir via Bursa's Orhangazi town.

The motorway will be 420 kilometers long, and there will be a 3,000-meter-long suspension bridge on the Izmit Gulf.

Within the framework of the project, 30 viaducts, 4 tunnels, 209 bridges, 18 booths, 5 highway maintenance-operation centres as well as 7 service and park areas will be constructed.

It will take only two-and-a-half or three hours to travel between Bursa and Izmir after the motorway is inaugurated.