Turkey and the Netherlands signed a Joint Economic and Trade Committee (JETCO) agreement Tuesday to boost trade ties between the two countries. 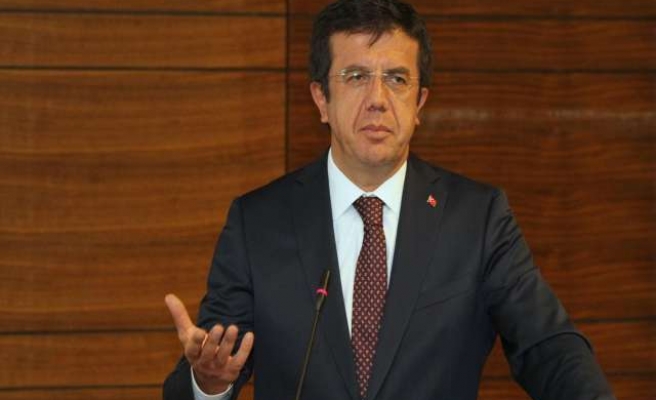 During his speech at the signing ceremony in Ankara, the Turkish capital, Zeybekci stressed the importance of the Netherlands for Turkey's foreign trade with the country being the largest foreign direct investor in Turkey -- the foreign trade volume between the two countries reached 5.2 billion euros in 2013.

"Our aim is to be a major supplier for the Netherlands in a win-win situation," he said.

Lilianne Ploumen, the Dutch minister, said the agreement was an important step for developing economic relations between the countries as Turkey offers many commercial opportunities.

"Turkey is moving towards becoming a knowledgeable society that can compete with others," she said, adding that the agreement also provides a mechanism that connects institutions directly.

In addition to the agreement, Zeybekci said that Turkey is relying on the Dutch support in finding a solution to the free trade agreement problem between Turkey and the EU.