While Turkish investors had arrived later, they had since poured some $1.2 billion worth of investment into Ethiopia, Habte said. 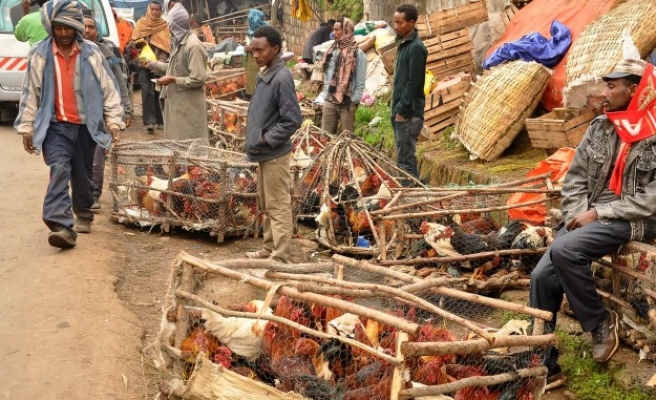 China has invested $836 million in Ethiopia over the past ten years, Debela Habte, a senior public relations expert at the agency told Anadolu Agency on Thursday.

He added that, while Turkish investors had arrived later, they had since poured some $1.2 billion worth of investment into Ethiopia.

He said Turkish investors were largely engaged in the textile industry, which, he said, required significant capital.

This, Habte added, could explain why Turkey's investment capital in Ethiopia had surpassed that of China.

He added that both the Turks and Chinese tended to focus their respective investment projects in capital Addis Ababa.

Turkish investment projects, he noted, were mainly in the fields of manufacturing, real-estate, construction and hospitality.

He added that 69 Turkish projects were in the manufacturing sector.