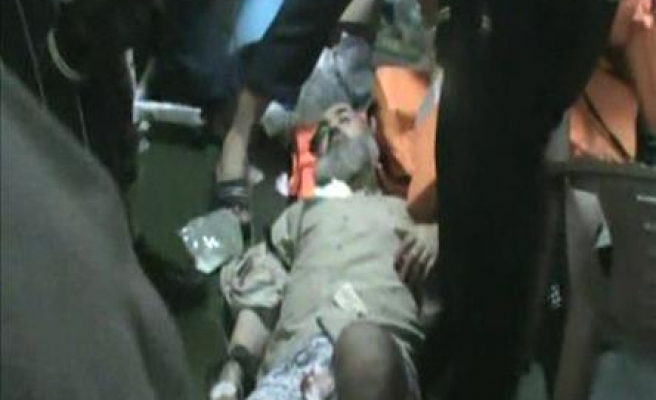 Turkey presented its report to UN on Thursday about Israeli raid on Mavi Marmara aid ship.

Sources said that Turkey's contacts and initiatives in this issue would continue.

Nine people, including eight Turkish and one U.S. citizen of Turkish descent, were killed by Israeli forces in a raid on a Gaza-bound aid flotilla including Mavi Marmara ship on May 31. Around 30 people were wounded in the attack.