Abdul Jelil said that the money Turkey extended would be used to pay salaries and provide food for people. 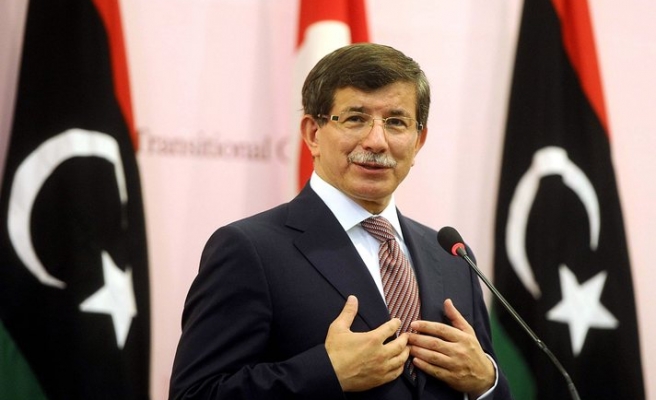 Abdul Jalil told reporters after his meeting with Turkish Foreign Minister Ahmet Davutoglu in Benghazi that Davutoglu paid two visits in Benghazi in a month which showed the support of Turkey to Libya.

Noting that they discussed political, economic and military supports to Libya during the meeting, Abdul Jelil said that Turkish government and people overcame the bureaucratic obstacles, and achieved to extend the financial support they promised to Libyan people.

This is an example of a new money transfer method, and we call it "Turkish model", he added.

Abdul Jelil said that the money Turkey extended would be used to pay salaries and provide food for people.

Recalling that Turkish Prime Minister Recep Tayyip Erdogan and Davutoglu had visited Somalia too, Abdul Jelil said that the visit showed how much Turkey attached importance to humanitarian issues.

In response to a question on Turkey's assistance to the Interim Transitional Council, Davutoglu said that Turkey provided 300 million USD including 100 million USD loan to the Council.