Turkey recalls counsellors from Israel, but trade ties not broken 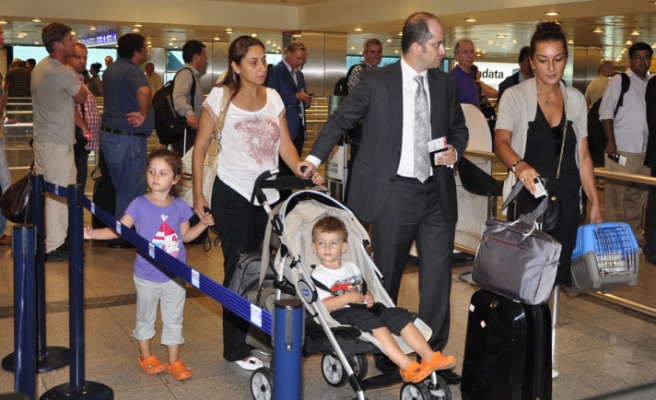 The counselors at the Turkish Embassy in Tel Aviv have returned to Turkey after Turkey downgraded its diplomatic relations with Israel to the level of second secretary.

"Actually, Israel has lost one of its good commercial partners," he said.

"Israeli investors and Israeli people are concerned about these developments on behalf of their government. Turkey does not have any problems with Israeli people. The problem is the Israeli government itself and its wrongful attitude. Many countries including USA condemned the raid. Killing of nine innocent people cannot be justified," he said.

Turkey decided to downgrade its diplomatic relations with Israel to the level of second secretary after Israel did not accept to apologize for a raid on an aid flotilla which resulted in killing of nine Turkish people.