A Turkish foreign ministry official said he could not confirm the media reports. 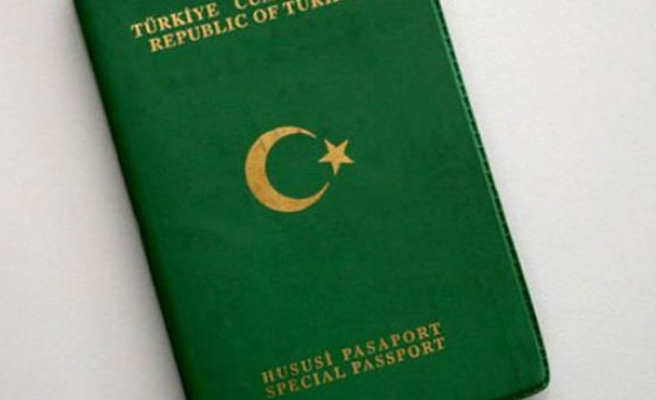 CNN Turk said on its website that Turkey had informed U.S. officials on January 28 that it was revoking Gulen's passport because it was issued based on a "false statement". Gulen has lived in self-imposed exile in Pennsylvania since 1999.

A Turkish foreign ministry official said he could not confirm the media reports.

The move could bring Ankara a step closer to issuing a formal extradition request for Gulen. Washington is expected to reject such a demand.

Erdogan has already called for Gulen to be deported. In December a court issued an arrest warrant for the cleric.

Pennsylvania-based preacher's so-called Gulen movement is accused of forming a criminal gang within Turkey's key institutions, including the judiciary and the police, in an attempt to undermine the Turkish government.

The Turkish government accuses Gulen supporters of lobbying unspecified foreign elements to topple the elected government and of being behind online leaks, wiretapping and spying on high-ranking officials.

The Gulen movement denies all charges.