Turkey warned on Tuesday that it was preparing a possible ground operation against PKK militants in northern Iraq, depending on the result of talks with Iraq. 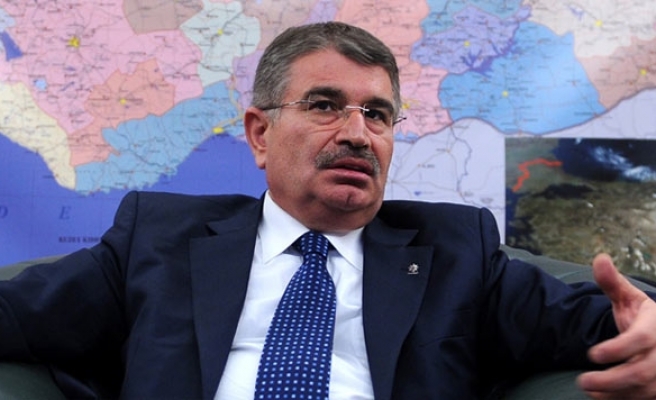 Turkey warned on Tuesday that it was preparing a possible ground operation against PKK militants in northern Iraq, depending on the result of talks with Iraq.

"Given that a crossborder operation is being carried out by air, a ground operation can be launched at any time depending on talks with our neighbour," Interior Minister Idris Naim Sahin told reporters, adding that an assessment for a ground operation was under way.

A senior Turkish diplomat has been in Iraq for talks with the government this week. Ankara is seeking more cooperation against the PKK from Iraq, whose large Kurdish minority, concentrated in the north, is politically influential.

"The Turkish delegation is still in Iraq and is still in talks with Iraqi top officials. The delegation met the president and Prime Minister (Nuri al-Maliki). I can't say what has been concluded from the meetings as talks are still going on," said Naseer al-Ani, Talabani's chief of staff.

Speculation that a ground offensive could be launched imminently was fuelled on Monday when Prime Minister Tayyip Erdogan met military chiefs before leaving on a visit to Egypt.

Turkey has launched several cross-border air and ground operations in northern Iraq during a conflict that first erupted in the 1980s.

The last major incursion was in early 2008, when Turkey sent 10,000 troops, backed by air power, into northern Iraq.

Turkey's Deputy Prime Minister Bulent Arinc said on Monday that the government was in talks with the United States to provide a base for a fleet of U.S. Predator drones now stationed in Iraq , raising the prospect that they could be used to target PKK camps in the Qandil mountains of northern Iraq.