Davutoglu said that his ministry consulted with Turkish President Gul and PM Erdogan on the appointment of an experienced Turkish diplomat to the UN panel of inquiry. 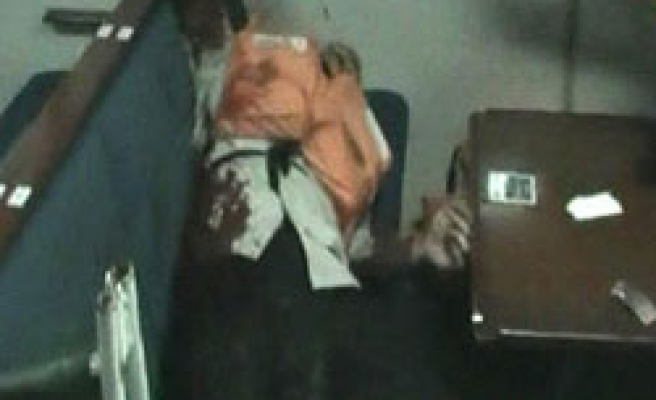 Turkish Foreign Minister Ahmet Davutoglu said Monday Turkey's representative in the United Nations (UN) panel of inquiry on May 31 deadly Israeli attack on Gaza-bound aid flotilla in which Israeli commandos killed eight Turkish activists and a 19-yeard-old American of Turkish origin would be "an experienced diplomat".

In an exclusive interview with the AA, Minister Davutoglu said that his ministry consulted with Turkish President Abdullah Gul and Prime Minister Recep Tayyip Erdogan on the appointment of an experienced Turkish diplomat to the UN panel of inquiry.

Turkey's representative in the UN panel of inquiry will be an experienced diplomat. The UN Secretary General will announce the name of this diplomat in a few days, Davutoglu said, not offering a name.

Earlier in the day, Israel announced that it agreed to cooperate with the UN in an investigation into the May 31 attack.

This was the first time that Israel accepted to cooperate with an international committee.

We expect the UN panel of inquiry to complete its investigation soon. We have full confidence in the UN Secretary General, Davutoglu also said.