Davutoglu said that all three Israeli-seized Turkish ships have departed from Israel on Thursday. 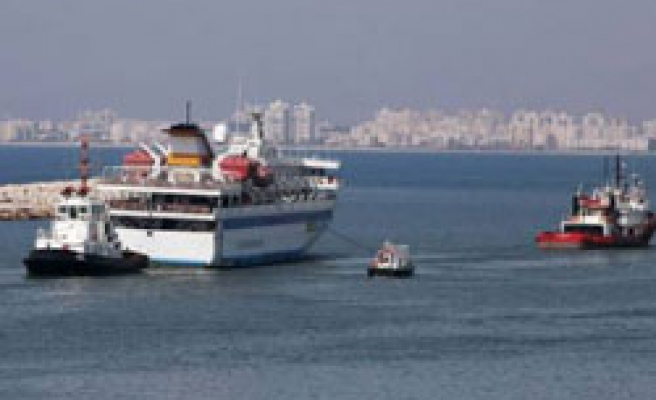 Turkey's Gaza-bound aid ships were seized by Israel after the May 31 Israeli raid. Three ships have been kept at Israeli ports since May 31. On July 23, Israel decided to give back aid ships.

Davutoglu told reporters that all the three seized ships were released today (Thursday).

Davutoglu said, "I hope the ships will reach Turkey's Iskenderun port in a short time."

Israeli commandos killed eight Turkish activists and an 19-year-old American of Turkish origin on May 31 raid in Mavi Marmara ship.

Journey of ships could last for two days depending on the weather conditions, a Turkish official said earlier, "in case everything goes normal, the ships will be in Turkish port of Iskenderun on August 8."