Turkey says to support to petrol sales to Iran 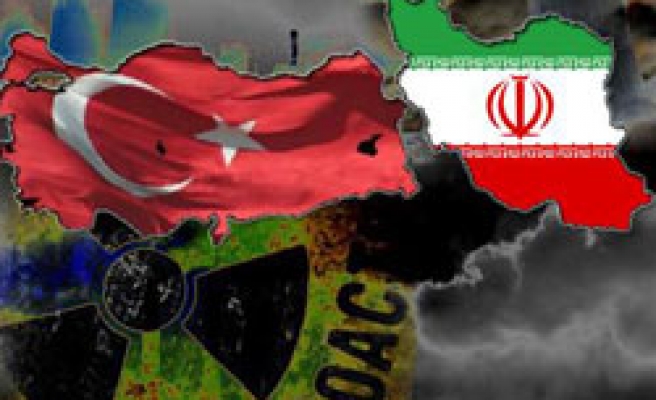 Earlier, Turkey announced that it would cooperate with United Nations sanctions but not some other states' decisions such as the United States and its ally European Union.

The pledge came ahead of an expected resumption of talks next month between world powers and Tehran on the Iranian nuclear programme.

"If the preference of the private sector is to sell these (petroleum) products to Iran, we will help them. There is no demand for Turkey to halt the trade of these products with Iran," Yildiz said in an interview.

Ankara has recently drawn closer to Tehran, its eastern neighbour. Together with Brazil, it brokered a deal in May for a nuclear fuel swap in Tehran, hoping that this would draw Iran and major powers back to the negotiating table.

Iran, which says its nuclear programme is for peaceful purposes, gave an assurance that it would stop enriching uranium to 20 percent purity if world powers agreed to the proposed nuclear fuel swap.

Since June, the U.N. Security Council, the United States, and the European Union have imposed additional sanctions that increased the pressure on Tehran.

Turkey and Iran's planned joint construction of power plants with a total capacity of 6,000 megawatts will continue, giving the two countries enough capacity to feed their own markets as well as other countries in the Middle East, said Yildiz.

A planned natural gas pipeline from the Islamic Republic to Turkey by private Turkish company SOM Petrol will be used to supply European gas markets as well Turkey's demands, the minister said.