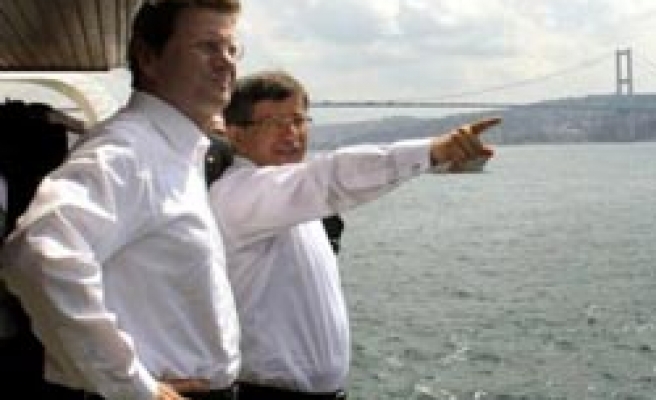 Davutoglu said they also discussed fight against PKK in the meeting. "We expect our friends to have cooperation with us against acts of terrorism that kill citizens, police officers and innocent people. Unfortunately, most important financial and logistic sources are in Europe. We expect our European friends and especially Germany to cooperate more actively in combating terrorism. The German foreign minister will visit Turkey regarding this matter in September. We have agreed to continue our studies on the issue till then," he said.

Davutoglu quoted Westerwelle as saying that Germany supported Turkey on the matter.