Turkey’s Deputy Prime Minister, Emrullah Isler said that there were no Turkish citizens among the fire victims in Saudi Arabia 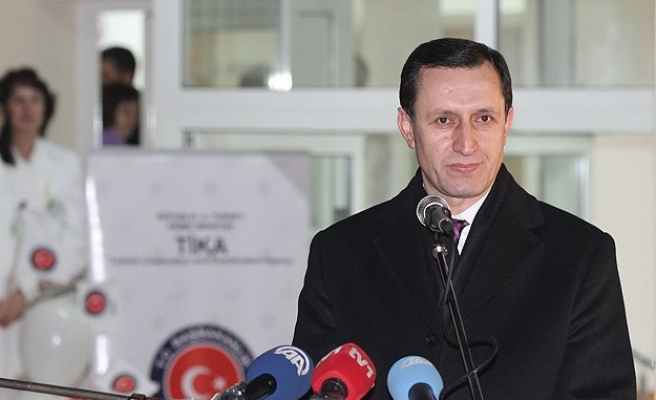 Turkey’s Deputy Prime Minister, Emrullah Isler said on Sunday that there were no Turkish citizens among the fire victims in Saudi Arabia on Saturday, where 17 people died and another 130 wounded.

“I am sending condolences on the death of fire victims,” Isler said on his twitter page.

The fire erupted in Ishraq Al Madinah Hotel where 700 Umrah pilgrim visitors of different nationalities were staying, in the Medina province of Saudi Arabia.

Literally meaning 'visit to a populated place', Umrah is a Muslim pilgrimage to Mecca that can be performed at any time of the year.

While the Hajj is a 'major' pilgrimage and compulsory for every able-bodied Muslim who can afford it, the Umrah is not compulsory but highly recommended. It is sometimes called the 'minor pilgrimage'.