The Turkish foreign ministry said that Turkey had made a financial contribution for upcoming elections in Afghanistan. 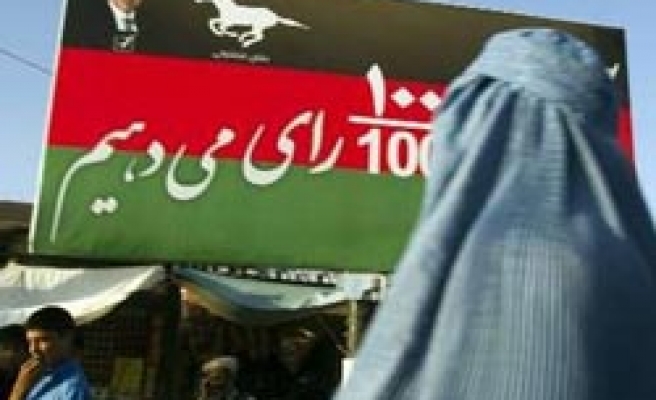 The Turkish foreign ministry said on Thursday that Turkey had made a financial contribution to the United Nations Development Programme's (UNDP) fund on the upcoming elections in Afghanistan, moreover, it would send a delegation of observers to follow the election process in this country.

Releasing a written statement, the Turkish Ministry of Foreign Affairs said that Turkey hoped Saturday's elections in Afghanistan would be held in a peaceful and safe atmosphere.

The ministry noted that improvement of national unity and solidarity in Afghanistan in a way that would embrace all segments of the Afghan society would contribute to the establishment of stability and prosperity in the country.

"Turkey has contributed 2 million USD to the UNDP fund aiming to ensure the successful implementation of the elections in Afghanistan and it will send a delegation of observers to follow the elections in this country," the ministry said.

"Turkey, which has displayed comprehensive efforts for the establishment of peace and stability in Afghanistan so far, will continue to extend all the possible support and contribution from now on," the ministry added.