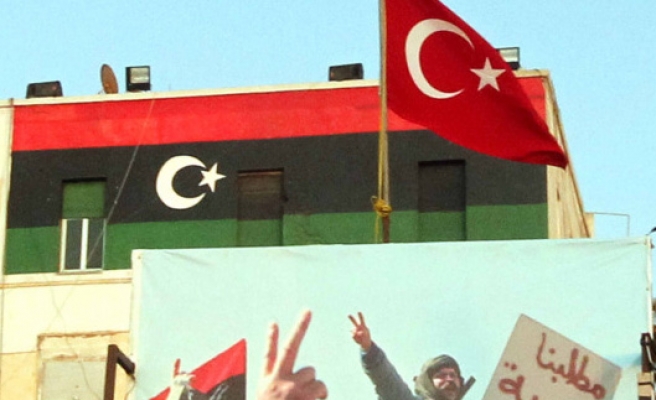 Turkey has sent 14 thousand tons of Euro diesel to Libya under an agreement with the Libyan National Transitional Council.

"The first delivery costs about $30 million. They assured us about the payment. If we can agree on payment, we will make another delivery of $150 million in the days ahead of us," they added.

Turkey so far has not agreed on any long-term supply deal with Libya's National Transitional Council, which Ankara recognized last month. But its current support could lay the groundwork for negotiations with the rebels once Libya's eastern oil fields are up and running.

Last month Turkey sent two cargoes, amounting to around 10,000 tonnes worth around $10 million, to the cash-strapped rebel government, which eased energy shortages and were seen as vital to the struggle against Gaddafi.

A third cargo has been booked to start loading around 14,000 tonnes of diesel - more than 100,000 barrels - on Wednesday and is likely to reach Benghazi at the end of the month.