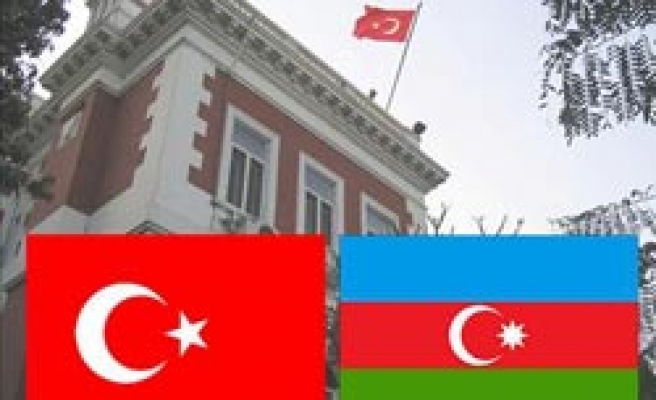 "We have very close relations with Azerbaijan. Our expectation and wish is that the visa requirements for our citizens is lifted," Zafer Caglayan told reporters in a press meeting on his recent talks in capital Baku, Azerbaijan.

Caglayan said the two countries shared "the same sensitivities" in international issues, specifically on the matter of Armenia.

Caglayan said Turkey aimed at setting up a high level council to boost cooperation between Turkey and Azerbaijan, a project which he said also received support from Azeri President Ilham Aliyev, adding that the two countries could sign a free trade agreement as well.

The Turkish minister said Turkey's Is Bank planned to open a branch in Baku, which he said would also be welcomed by Azerbaijan.