Diplomatic sources said Monday that Aphek was summoned to the ministry on Sunday, and Turkish officials verbally declared Turkey's decision about Israel. 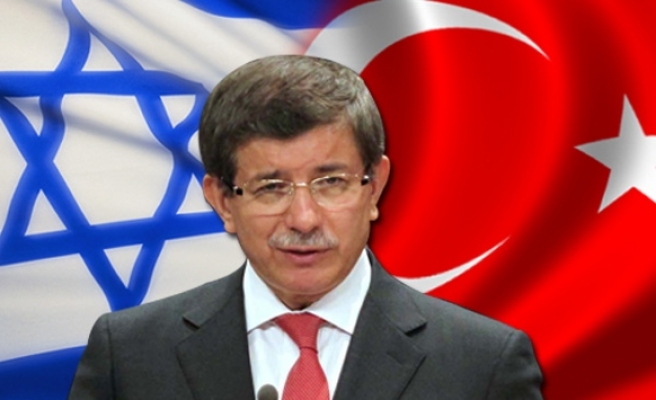 Minister-Counsellor Ella Aphek with the Israeli Embassy in Ankara was summoned to Turkish Foreign Ministry.

Diplomatic sources said Monday that Aphek was summoned to the ministry on Sunday, and Turkish officials verbally declared Turkey's decision about Israel.

The report said Israel's raid of the vessels was "excessive and unreasonable," while the flotilla acted "recklessly" in attempting to breach the naval blockade. It also said the Israeli naval blockade on Gaza was "legal".