Appointed in May, Fidan was previously a foreign policy adviser to Prime Minister Tayyip Erdogan. 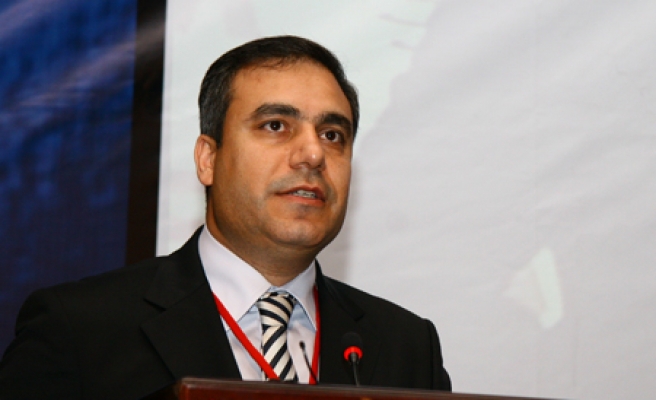 In his "leaked" comments, Barak described Turkey as a "friend and major strategic ally", however, he called Hakan Fidan a "friend of Iran".

"There are quite a few secrets of ours (entrusted to Turkey) and the thought that they could become open to the Iranians over the next several months, let's say, is quite disturbing," Barak said in his speech broadcast by the Israeli Army Radio.

Appointed in May, Fidan was previously a foreign policy adviser to Prime Minister Tayyip Erdogan.

According to Reuters news agency, political sources in Ankara said that Fidan, a former envoy to the U.N. nuclear watchdog, was also involved in a Turkish- and Brazilian-brokered deal on Iran nuclear programme.

Israel attacked Syria in its 2007 air raid during which Israeli warplanes briefly flew over Turkish territory.

The Erdogan government was angered by that illegal incursion and has pointed to Israel's own nuclear arsenal.

Turkey often calls for "fair" stance from global powers over nuclear activities in the region.

Ali Nihat Ozcan of the Ankara-based TEPAV think tank saw in Barak's remarks an effort at "psychological pressure" on Turkey.

Ankara has not commented publicly on the state of its intelligence ties with Israel. But some Turkish commentators questioned Israeli suspected ties with PKK militants in Iraq.