Turkey suspends all ties with Israel 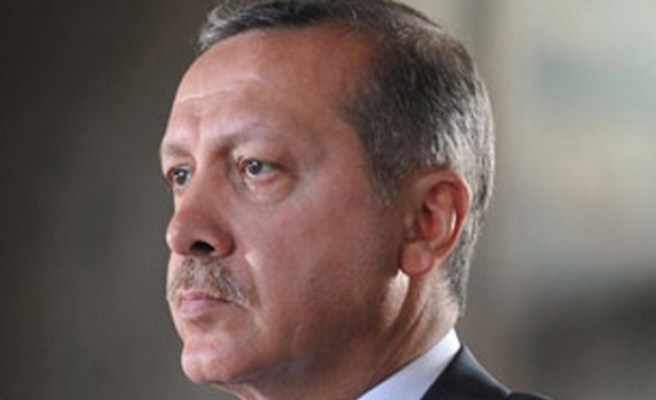 "The Eastern Mediterranean is not a strange place to us. Aksaz and Iskenderun, these places have the power and opportunity to provide escorts," Erdogan told reporters referring to two Turkish naval bases. "Of course our ships will be seen much more frequently in those waters."

On Friday, Turkey announced it was expelling Israel's ambassador and other senior diplomats, downgrading relations after the release of a U.N. report on the killing of nine Turks during an Israeli commando raid on an aid flotilla bound for the Israeli-blockaded Palestinian enclave of Gaza last year.

"Trade ties, military ties, regarding defence industry ties, we are completely suspending them. This process will be followed by different measures," Erdogan told reporters in Ankara.

The extent of trade sanctions were unclear from Erdogan's words. Economy Minister Zafer Caglayan had said on Monday said Turkey would do nothing "for now" to change its economic relationship with Israel.

Asked about Erdogan's remarks, an Israeli government official, speaking on condition of anonymity, said: "Israel does not want to see further deterioration in its relationship with Turkey."

Erdogan also said he may visit besieged Gaza, during a planned visit to Egypt, but would decide after consulting the Egyptian government. Erdogan is planning to visit Cairo later this month.

He will also attend the U.N. General Assembly in New York later this month where he is likely to speak strongly in support of Palestinian efforts to win U.N. recognition for a state they aim to create in besieged Gaza and the Israeli-occupied West Bank.