Erdogan offered condolences to Pakistani Premier Yousuf Raza Gilani after his country was hit by a flood disaster. 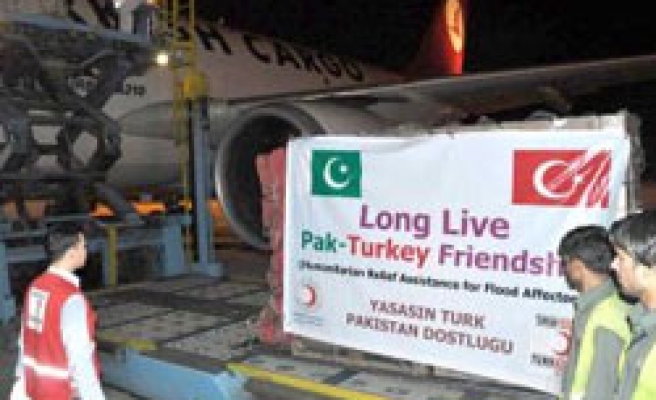 Erdogan called Gilani on the phone on Wednesday, and told him that Turkey would donate five million USD to Pakistan, stated Turkish Foreign Ministry on Thursday.

The ministry noted that Turkey also sent humanitarian aid to Pakistan where infrastructure was seriously damaged due to flood disaster.

Turkey envisages to construct a permanent building in Pakistan too, added the ministry.

More than 1,400 Pakistanis were killed, and over 3.2 million people were negatively affected by the floods.