Turkey's labor minister said that Turkey would establish an industrial zone in Sanjak region of Serbia. 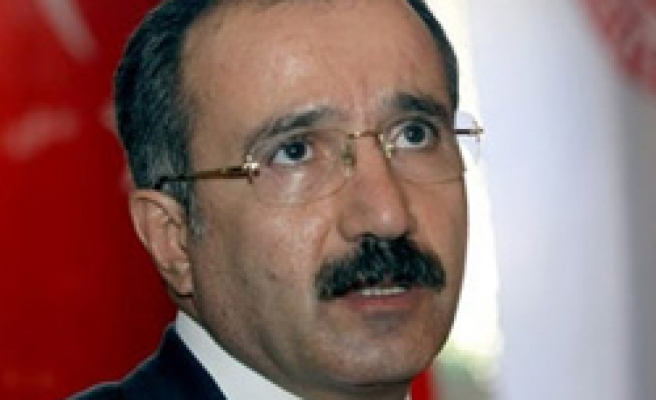 Turkey's labor minister said on Wednesday that Turkey would establish an industrial zone in Sanjak region of Serbia.

"The industrial zone will be established in Sanjak region with Turkey's contributions, and we are planning to grant some 30 million Euro to the project," Dincer said.

"Turkish International Cooperation Agency (TIKA) has implemented 15 projects in Serbia, eight of which were in Sanjak region," he said.

Dincer also said TIKA would also construct a hospital and school in the same region.

The name Sandzak (Sanjak) derives from the Sanjak of Novi Pazar, a former Ottoman administrative district that existed until the Balkan Wars of 1912.