Turkey to give medical treatment to wounded Iraqis

A group of Iraqis wounded in a recent suicide bombing in Baghdad will receive medical treatment in Turkey. 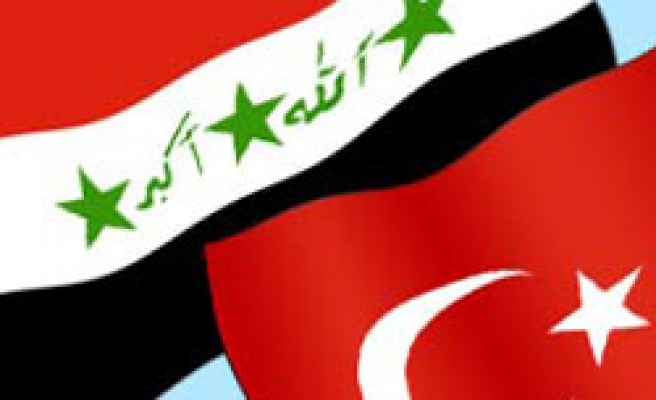 A group of Iraqis wounded in a recent suicide bombing in Baghdad will receive medical treatment in Turkey.

Releasing a written statement on Wednesday, Turkish Prime Ministry's Directorate General for Disaster and Emergency Management said that 5 Iraqis, who were injured during last week's suicide attack against a military unit in the Iraqi capital, would be brought to Ankara for treatment.

Upon a request from the Iraqi defense ministry, an ambulance plane was sent to Iraq this morning thanks to joint efforts of Turkey's General Staff and ministries of foreign affairs, interior and health, the statement noted.

Wounded Iraqis and their companions will arrive in Ankara today and they will be sent to hospitals determined by the Turkish health ministry, the statement added.

A suicide attack targeting a military unit in Baghdad killed 57 people and wounded 123 others on August 17.