Turkey will host the 4th United Nations Conference on the Least Developed Countries in 2011. 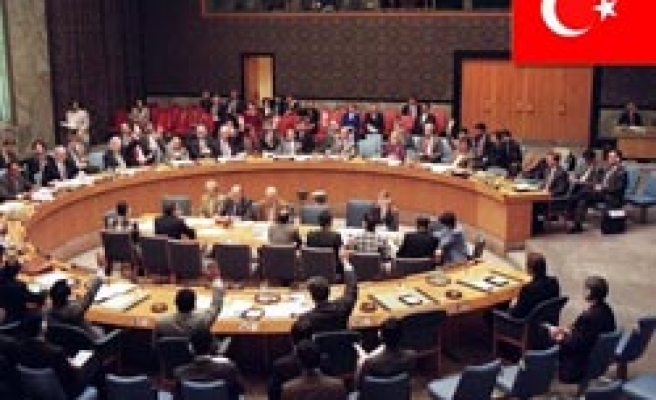 Turkey will host the 4th United Nations (UN) Conference on the Least Developed Countries (LDCs) in 2011.

Turkey's Foreign Minister Ahmet Davutoglu hosted a reception in honor of representatives of LDCs in New York, the United States on Monday on the sidelines of the 65th session of the UN General Assembly.

"Turkey will host the 4th UN Conference on LDCs in Istanbul next year, and we expect at least 5,000-6,000 participants from all around the world," Davutoglu said.

The reception took place just on the eve of an LDC summit at the UN headquarters due on Tuesday.

Davutoglu said not only formal but also academic activities would take place within the framework of the LDC summit.

The Turkish foreign minister said negative effects of globalization were mostly seen in LDCs, and therefore every one should cooperate and be in solidarity with those countries.

Davutoglu also said, "therefore, no country should make discrimination against any other group, and we should be the voice of entire humanity, not a single country, region or a continent."