Turkey to re-open its embassy in Somalia

Davutoglu said that Turkey's embassy had served in Mogadishu till 1991, but later the embassy was closed due to security reasons. 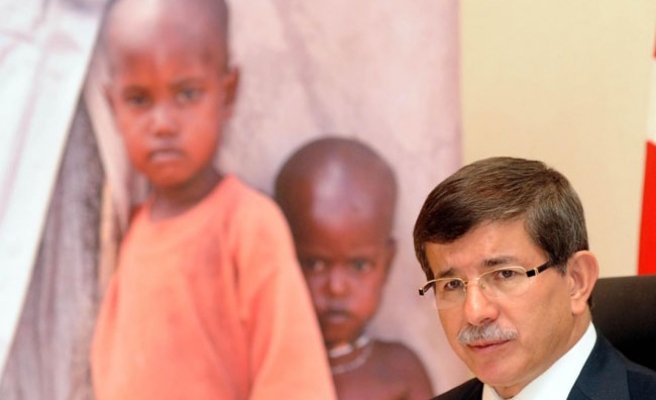 Turkish Foreign Minister Ahmet Davutoglu said on Wednesday that Turkey would re-open its embassy in Somalia.

Davutoglu replied to questions at a press conference held after the meeting of the Organization of Islamic Cooperation (OIC) Executive Committee in Istanbul on Somalia famine.

Davutoglu said that Turkey's embassy had served in Mogadishu (capital of Somalia) till 1991, but later the embassy was closed due to security reasons. "We will re-open our embassy in Somalia. Turkey will have a permanent representative office there," he said.

Prime Minister Recep Tayyip Erdogan's visit to Somalia was not only symbolic, but his visit aimed to give the message that "we are here."

"Prime Minister Erdogan will be the first premier to visit Somalia in 20 years. This visit will show that Turkey is always beside African people," he said.

Replying to a question on 'Somalia Mission Force,' Davutoglu said that it was formed under the OIC to monitor developments in Horn of Africa and Somalia as well as to discuss steps and measures.