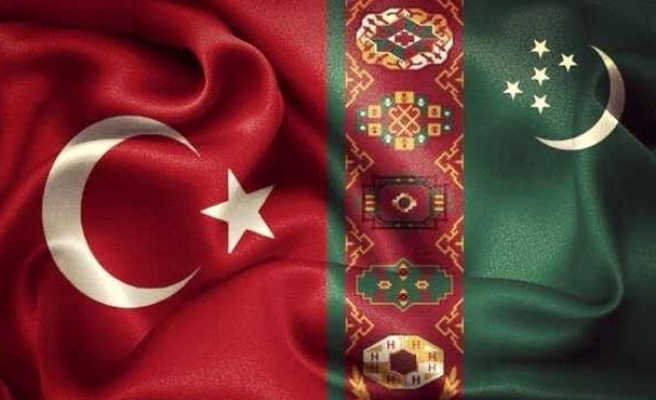 Cavusoglu also met his Turkmenistan counterpart Rasit Meredow during which he stressed on the importance of increasing economic and trade relations.

"The two ministers discussed energy security and transportation as well," the sources added.

Meredow mentioned that Turkmenistan and Turkey were "one nation, two states," and said that relations between the two countries were "efficient." The foreign minister also said that there were more than 600 Turkish firms in Turkmenistan.

Cavusoglu also met Turkmenistan’s President Gurbanguly Berdimuhamedow, who will pay a visit to Turkey on March 3, 2015.

In the meeting, the foreign minister hoped that Turkey's $ 2.6 billion export to Turkmenistan would get a boost during the year.