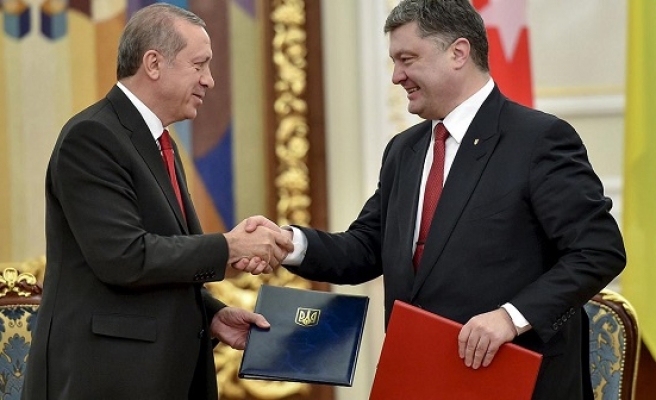 Poroshenko has first congratulated Erdogan about the latest general elections, where Turkish president's party has won almost 50 per cent of the votes and gained absolute majority in the parliament.

The sides discussed ways of improving strategic partnership between the two countries, and consulted on realization of the agreements made during interstate high-profile meeting in March 2015. President Erdogan has invited Poroshenko to visit Turkey in 2016.

The parties stressed the inadmissibility of the oppression of the Crimean Tatars by the Crimea's occupation authorities. The Presidents vowed to continue to work in order to protect Crimean Tatars' legitimate rights.