Ahmet Davutoglu said Turkey would continue to follow developments in all international platforms, including the United Nations till the very end. 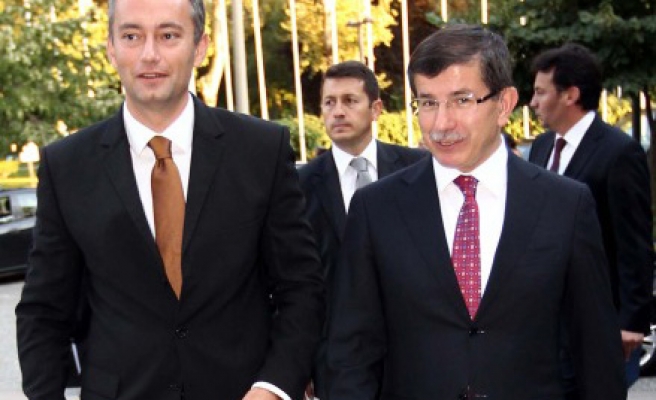 Turkey's foreign minister said on Wednesday that Turkey would maintain its rightful stance on the deadly attack on Gaza-bound aid flotilla.

Ahmet Davutoglu said Turkey would continue to follow developments in all international platforms, including the United Nations (UN), till the very end.

"Whoever says whatever, whoever makes whatever comment, we will maintain our rightful stance in and out of Turkey, and we are determined to impose necessary sanctions. We will impose more sanctions if necessary," Davutoglu told a joint press conference with his Bulgarian counterpart Nikolay Mladenov in Ankara.

Davutoglu also said Turkey did not sign the UN report since it did not see Israel's blockade as legitimate.