The Turkish foreign minister said that Turkey wanted to expand its regional cooperation areas in the Balkans, Middle East and Caucasus. 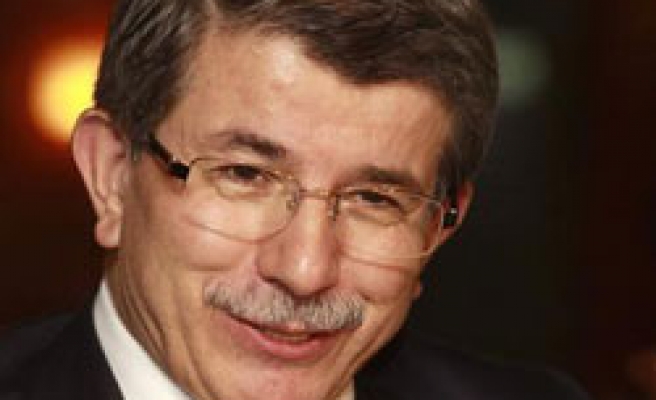 The Turkish foreign minister said on Thursday that Turkey wanted to expand its regional cooperation areas in the Balkans, Middle East and Caucasus.

Speaking at a TV program broadcast by private channel CNN Turk, Turkish Foreign Minister Ahmet Davutoglu said Turkey had commitment to many regions due to its geographical position.

"We want Turkey to meet with its natural geography. Previously there were walls around us and we thought these walls provided protection. We thought Anatolia was a more secure place for us. However, walls imprison us and we want them to be removed," Davutoglu said.

Pointing to the extraordinary contributions Turkey could make to peace in Europe and the world, Davutoglu said the EU was also eager to improve its strategic dialogue with Turkey.

Davutoglu also noted that Turkey both desired to reach EU standards and exist in Asia where the new economic and political power prevailed.