Turkey warns may run out of space for Syria refugees

The United Nations may build camps in a safe zone within Syria's borders," Turkish Foreign Minister Ahmet Davutoglu was quoted as telling the Hurriyet newspaper. 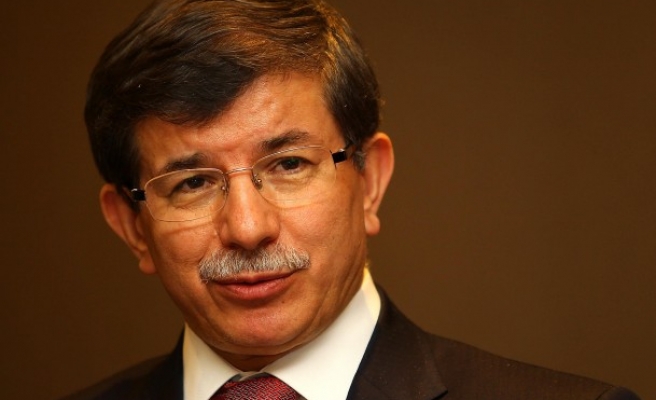 The United Nations may need to create a "safe zone" within Syria to accommodate a growing number of refugees from the fighting there, Turkey's foreign minister was quoted as saying on Monday.

"If the number of refugees in Turkey surpasses 100,000, we will run out of space to accommodate them. We should be able to accommodate them in Syria. The United Nations may build camps in a safe zone within Syria's borders," he was quoted as saying.

Syrian rebels have expanded the territory they hold near the Turkish border in the last few weeks and opposition groups have said they need the protection of no-fly zones and safe havens patrolled by foreign forces.

U.S. Secretary of State Hilary Clinton said on Aug. 11 that Washington and Turkey were looking at all measures to help the insurgents, including a no-fly zone, although no member of the U.N. Security Council has formally proposed such a move and the option has gained little traction so far.

A no-fly zone and a NATO bombing campaign helped Libyan rebels overthrow Muammar Gaddafi last year. The West has shown little appetite for repeating any Libya-style action in Syria, and Russia and China strongly oppose any such intervention.

Turkey began handing out food and other humanitarian aid to Syrians on the border on Saturday.

Davutoglu was quoted as saying Turkey would attend a ministerial meeting of U.N. Security Council members planned for Aug. 30 and would abide by any decisions made at the meeting.