Turkey worried over fall of Yemen's capital to rebels 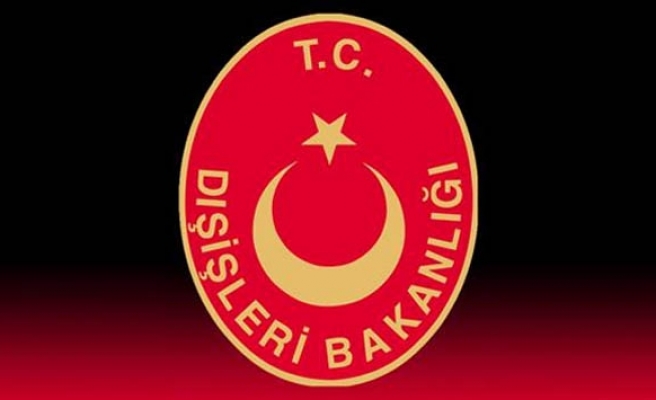 Turkey has joined the United Nations in expressing concern about violence which has gripped the Yemeni capital, Sanaa.

Shiite Houthi militants have seized Sanaa in a continuation of the political turmoil which has dogged the country since the 2012 removal of longtime ruler Ali Abdullah Saleh.

The death toll from several days of fighting between Yemeni army troops and Houthi militants stood at 274 on Tuesday, according to government sources.

Turkey's Foreign Ministry released a statement on Thursday in which Ankara described as “worrisome” a declaration by U.N. Special Adviser on Yemen Jamal Benomar that Sanaa had fallen to the rebels.

The Turkish goverment said: "The dialogue process in Yemen obviously cannot be implemented with guns and clashes. We call on all parties to stop illegal and armed demonstrations and end the invasion, which disrupts public safety and worsens the situation in the country."

Benomar used a social media account to describe the situation in the troubled country on Thursday, saying his three-week visit to Yemen was "not an easy one as Sanaa witnessed bloody events."

Houthi forces appear to have tightened their grip on the capital, where they have erected checkpoints on main streets and reportedly looted several army bases.

A statement released by the Turkish Foreign Ministry on Tuesday recommended that Turkish citizens leave Yemen as soon as possible.