Ankara Chamber of Commerce will extend a financial aid of 1.5 million Turkish liras to flood-hit Pakistan. 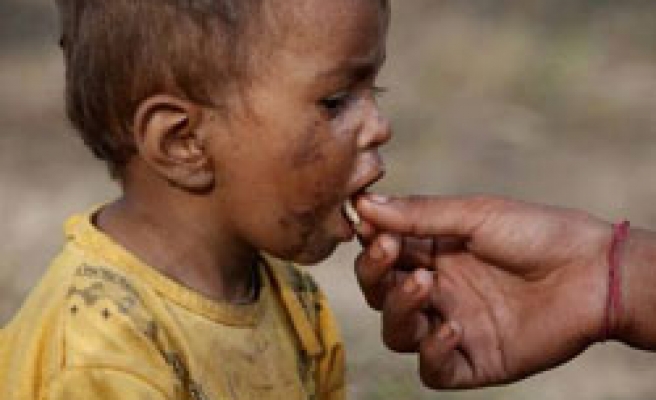 Releasing a written statement on Wednesday, Ankara Chamber of Commerce (ATO) said that the chamber's assembly decided over an extraordinary session yesterday to send 1.5 million TL to Pakistan which has been recently hit by floods.

The statement said such aid would be the biggest support delivered by a Turkish vocational organization so far.

Commenting on the issue, ATO's head Sinan Aygun said that his organization could not have remained indifferent to the disaster in Pakistan, adding it was a humanitarian duty to heal the country's wounds.

"It is now time to help Pakistan," Aygun said.

Aygun also called on members of his chamber to send some part of their products such as clothes, shoes, blankets and underwear to the victims of the flood disaster in Pakistan.