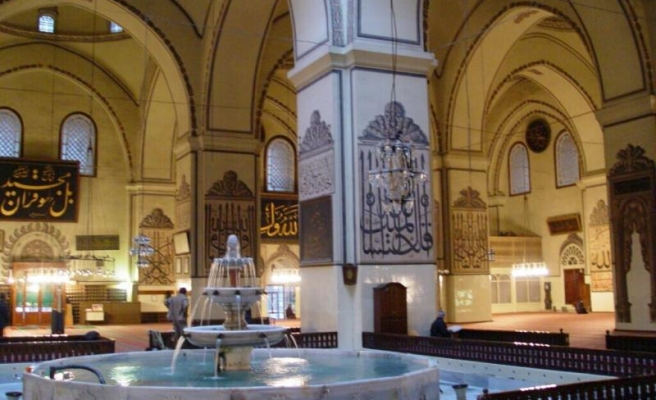 According to a written statement issued by the Bursa Municipality, the "Sister City Protocol" was signed by Bursa Mayor Recep Altepe and Pristina Mayor Isa Mustafa.

Altepe said in the written statement that they visited Pristina very frequently in the past five years.

"Pristina is a part of us. We consider Pristina to be our own city. With the protocol, Bursa and Pristina have become 'Sister Cities' and they will contribute to relations between Turkey and Kosovo," Altepe said.

Isa Mustafa, in his part, said that they felt at home while in Bursa.

There is a tie between Turkey and Kosovo. This tie is an historic and cultural legacy.

Turkey's recognition of Kosovo's independence and your support extended to us during times of war is an indication of such an historic and cultural legacy," Mustafa said.

Most products utilized in Kosovo come from Turkey. We want to carry our cooperation to fields such as culture, education and social affairs, Mustafa also said.