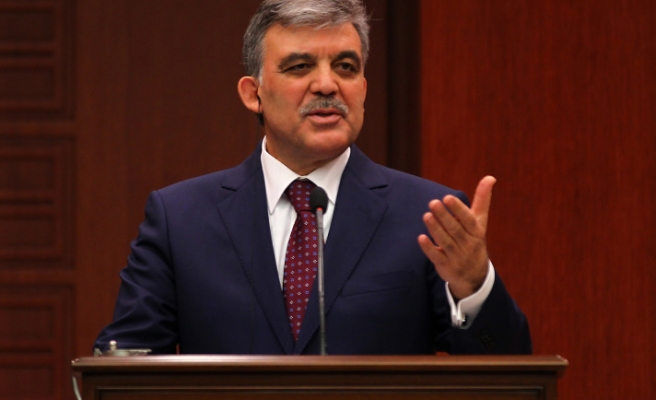 Turkish President Abdullah Gul has said Turkey's decision to co-produce a long-range air and missile defence system with a Chinese firm under U.S. sanctions was not final and Turkey was still evaluating the deal, local media reported.

The Defence Ministry of Turkey announced last week it had chosen the FD-2000 missile defence system from China Precision Machinery Import and Export Corp, or CPMIEC, over rival systems from Russian, U.S. and European firms.

The United States has expressed "serious concerns" over the decision and said discussions were still continuing.

"The purchase is not definite," Gul was quoted as saying in the English-language Hurriyet Daily News. "There is a shortlist and China is at the top of it. We should look at the conditions, but there is no doubt that Turkey is primarily in NATO."

"These are multi-dimensional issues, there are technical and economic dimensions and on the other hand there is an alliance dimension. These are being evaluated. Turkey needs a defence system," Gul told reporters aboard a plane returning to Turkey from the United States.

CPMIEC is under U.S. sanctions for violations of the Iran, North Korea and Syria Nonproliferation Act.

Some Western defence analysts have said they were surprised by Turkey's decision, having expected the contract to go to Raytheon Co, a U.S. company that builds the Patriot missile, or the Franco/Italian Eurosam SAMP/T.