The Turkish prime minister also criticised the faltering peace plan drawn up by Annan after the UNSC voted on Friday to extend for 30 days the mandate of the U.N. monitoring mission in Syria. 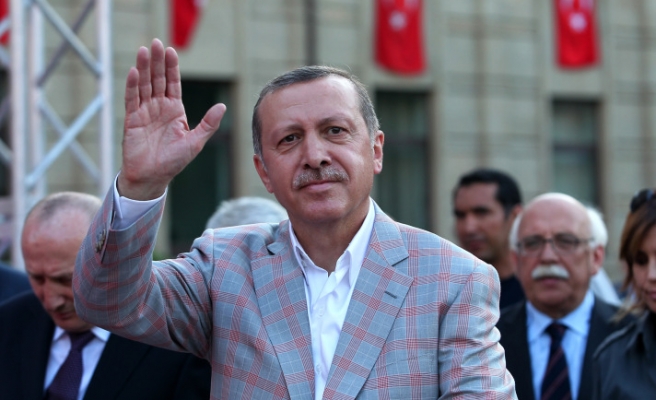 Turkish Prime Minister Tayyip Erdogan said the uprising against Syrian President Bashar al-Assad is "closer than ever to victory" and warned that Turkey will respond firmly to any hostility from Syria.

Turkey has called for Assad to quit after he failed to heed calls for reform and the country has harboured Syrian rebels and tens of thousands of refugees along its border with Syria.

Tensions between the two countries, which previously enjoyed warm ties, rose sharply last month when a Turkish jet was shot down by Syrian air defences.

"We believe that the Syrian people are closer than ever to victory," state-run Anatolian news agency quoted Erdogan as saying at a dinner for ambassadors in Ankara on Monday evening.

The Turkish prime minister also criticised the faltering peace plan drawn up by international envoy Kofi Annan after the U.N. Security Council voted on Friday to extend for 30 days the mandate of the U.N. monitoring mission in Syria.

Erdogan also issued a new warning to Syria, calling on it to heed Turkey's firm response to the shooting down of the Turkish military reconnaissance aircraft on June 22 off the coast of Syria.

"If the Syrian regime does not learn the lesson of these developments and continues its hostile behaviour, Turkey will not hesitate to give as good as it gets," Erdogan said.

Syria says it shot down the F-4 jet in self-defence without knowing that it was a Turkish aircraft after it flew into its air space at high speed and low altitude.

Turkey has said it violated Syrian air space accidentally for a few minutes but maintains its plane was shot down by a missile without warning in international air space off the Syrian coast.