Turkish President travels to Chile, Peru, and Ecuador to strengthen economic ties with countries in the region 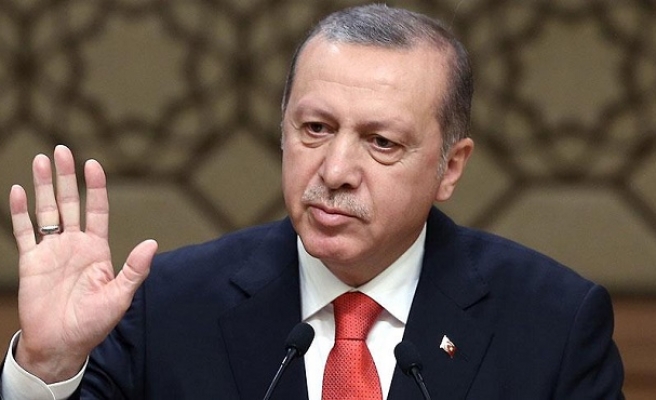 With the upcoming visit of Turkish President Recep Tayyip Erdogan, Turkey seeks to strengthen economic relations with the region, according to an official statement made by the President Press Office on Wednesday.

The Turkish president will visit Chile, Peru, Colombia and Ecuador from Jan. 31 to Feb. 5.

Erdogan's three-nation Latin America tour will be very important for the development of our bilateral relations with these countries, according to Turkish officials.

The president will first head to Chile on Jan.31 and will stay there until Feb. 2, when he will go to Peru. On Feb 3, he will go to Ecuador.

"On the visit, bilateral political and economic issues will be discussed as well as regional and international developments," the statement said.

Erdogan's trip to Chile will be the second visit to the country in nearly 20 years. It will be the first visit to Peru and Ecuador by a Turkish president, the statement added.

The President will preside over the signing of a series of important agreements which are expected to cover areas such as economic and technical assistance, industrial investment, infrastructure development and technical and scientific exchanges among the countries.

The President is also expected to address Turkish and South American business people on the visit.

The trade volume between Turkey and Chile was $417 million in the first 11 months of last year, a decrease from $921 million in the same period of 2014.

Chile's former President Sebastian Pinera visited Turkey in 2012, when he signed a number of agreements as part of a strategic partnership framework. Chile was the first Latin American country with which Turkey signed a free trade agreement.