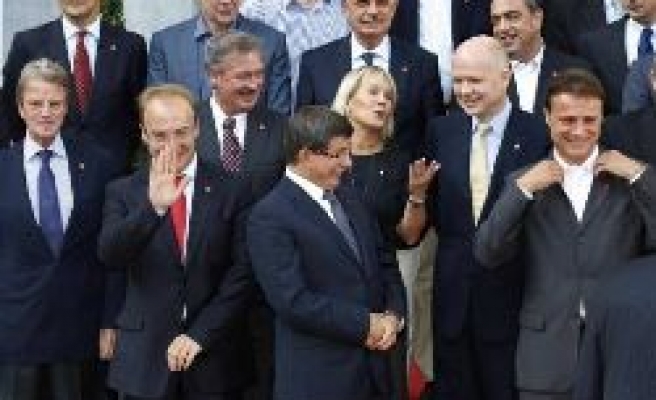 The "Gymnich" meeting is held once during every rotating EU presidency. The "Gymnich" name comes from a German castle which hosted the first such meeting ever.

Minister Davutoglu held bilateral talks as part of the meeting that focused on regional and international issues and strategic dialogue between Turkey and the EU.

Davutoglu will also meet the foreign ministers of Denmark and Bulgaria.

Minister Davutoglu will hold a press conference following his talks in Brussels.