The Turkish NGO, Lighthouse (Deniz Feneri) Association will send humanitarian aid to the Central African Republic on May 8. 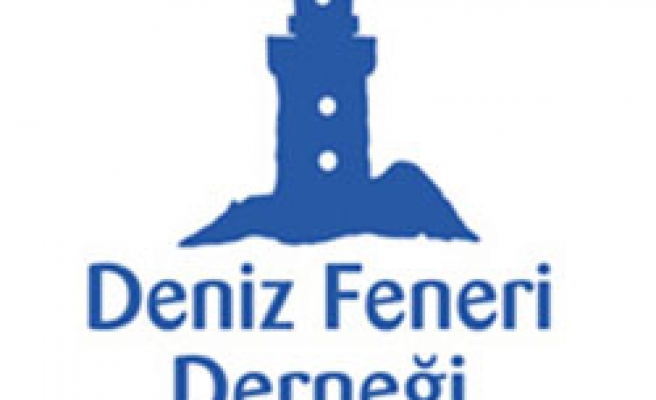 The Lighthouse (Deniz Feneri) Association’s priority is to deliver medical equipment, medicine and food to the Muslims affected by the ongoing conflict in the Central African Republic (CAR), according to a statement made by Mehmet Cengiz, the NGO’s chairman.

A mineral-rich, landlocked country, CAR descended into anarchy one year ago when Seleka rebels – said to be mostly Muslim – ousted Christian President Francois Bozize, who had come to power in a 2003 coup.

More than 1 million people have been forced to migrate to the northeastern region to avoid ongoing violence in the country, said the chairman.

"Muslims have been forced to migrate and due to inadequate nutrition and living conditions, they face the danger of contracting many diseases," he said.

Since last December, thousands of mainly Muslims, have been killed in sectarian bloodletting throughout the country blamed on the Christian anti-balaka militia.

According to the UN refugee agency (UNHCR), around 173,000 people have been internally displaced since last December, while 37,000 others have fled to neighboring countries.