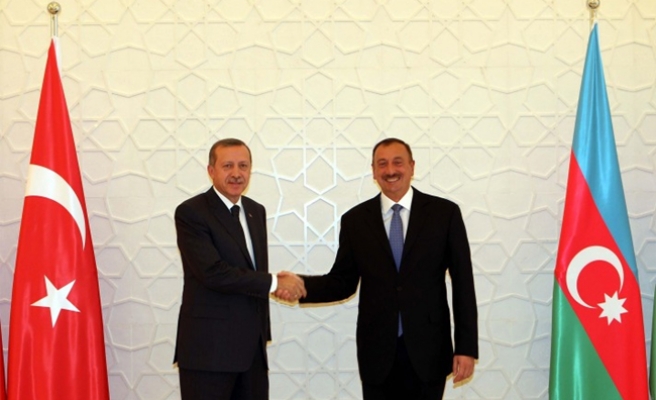 Erdogan and Aliyev then presided meetings between delegations.

"We had the opportunity to discuss what kind of steps we can take in the future," Erdogan said.

Erdogan underlined importance of high-level strategic council, and said he was looking forward to holding the first meeting of the council.

Also speaking in the meetings, Aliyev congratulated Erdogan on his election success, and said his visit indicated the importance Erdogan attached to relations with Azerbaijan.

Aliyev said they debated daily issues, and two countries had similar views on those issues.